The Wallet Engine™, Asia’s top fintech startup for mobile wallet infrastructure, is the world’s first end-to-end Wallet-as-a-Service platform, enabling the rapid launch of fully customisable in-app wallets with a global footprint. A single integration that provides regulatory compliance in multiple jurisdictions, API-first wallet technology and last-mile integrations for moving money in and out of wallets anywhere in the world.

The team behind The Wallet Engine has been experimenting with contextual money transfers in emerging markets since 2014. The team started out by building apps with context-based small-value transfers. As their user base grew internationally, the team quickly realised the need for a payment solution catering to the borderless app world. As a result, the team decided to pivot and replace their legacy core banking system with a composable platform, and The Wallet Engine was born.

The Singapore-based team has been piloting products in areas where no one has been looking yet and their aim is to be the enablers of seamless money transfers, including micro amounts, between anyone, anywhere. For businesses such as The Wallet Engine, financial inclusion goes hand in hand with financial empowerment, and finding ways to give people an opportunity to earn money and to participate in the global digital economy.

Today, the financial services industry is extremely fragmented with tens of thousands of banks and mobile wallet providers. This fragmentation inhibits app developers with a global user base from building scalable features using mobile money. The Wallet Engine solve this problem by providing a globally compliant Wallet-as-a-Service platform that is powered by scalable, bank-grade technology.

Initially, the startup was developing its architecture on a cumbersome legacy core banking system. Not only did it lack agility and was slowing them down, but it also restricted the range of services the business was able to offer.

Thinking more broadly about customer problems they wanted to solve, the team decided to pivot and shift to a new strategy. To do that, they needed to base their systems on a composable and lean architecture. Mambu's cloud-native platform provided the fintech with the desired scalability, maximum agility and speed to market at a fraction of the cost of the legacy core banking system.

With Mambu, The Wallet Engine is able to facilitate the backend movement of funds within its system with ease. Mambu’s cloud-native and API-first architecture helped the team to get to the testing stage within a matter of weeks, enabling a composable solution that empowers them and allows The Wallet Engine to be as agile as their customers need them to be. 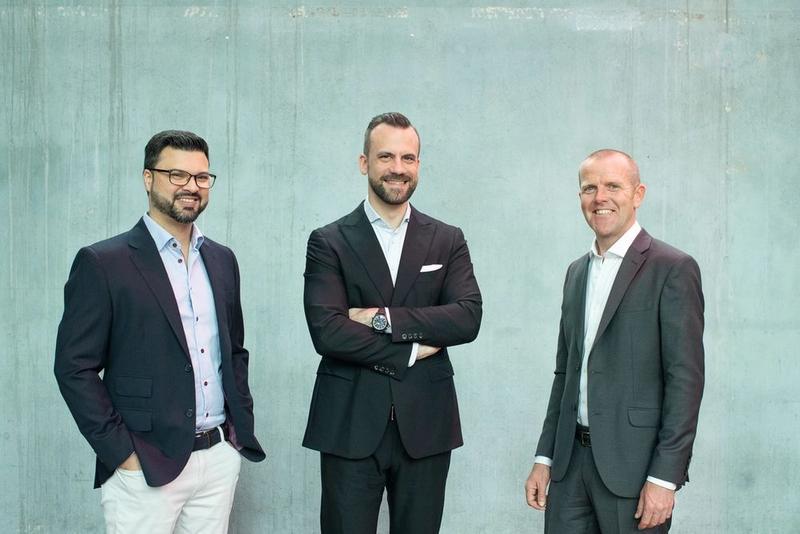 Being fully aligned in model, goals and culture with Mambu, enables The Wallet Engine to provide online communities with a common denominator through in-app wallets.

Currently operational in Singapore, The Philippines, Malaysia and Indonesia, The Wallet Engine will roll out services across APAC region in the coming year, and is also working on regulations to begin operations across Europe, North America and Canada.

ZestMoney is the largest and fastest growing consumer lending fintech in India.