Skip to content
4 min read
The number of banks that are selecting old core systems is becoming a trickle at a time when the need for much better banking operations has arguably never been greater. For that reason, this feels like a tipping point – a fascinating moment when the transformation of the core is likely to be firmly back on the agenda of many banks.

Martin Whybrow considers why more banks do not replace their core systems and whether this is still a sustainable position to take.

Market and regulatory drivers ultimately all come home to roost in the back office. The patching up of creaking core systems and surrounding them with other applications is fine but there comes a time when the efficiency and competitiveness of the bank is too compromised for this to remain sustainable.

Internally, this is often well understood. Periodic surveys about replacement intentions always tend to show big percentages of respondents expecting to jettison their current core systems. However, those percentages never pan out in reality – which points to a lot of frustration and pent up demand.

What are the barriers to change?

Well, the cost, timescales and risk of traditional core replacement are well understood. These can be career-breaking projects and so there is a human tendency to kick them into the long grass, to leave them to the next person in charge.

There has also been a lack of new offerings on the market. Many banks have looked at what is on offer and decided that there is not a business case for replacing one old core system with another – most of the systems on the market have roots of 25+ years and, while they will have been greatly enhanced in that time, their base architectures remain the same.

Until recently there has also not been a clear cost benefit, with on-premise replacement systems likely to be little different in terms of total cost of ownership from what is already in place.

Unfortunately, the inflexibility of the old systems is an ever-greater problem in such fast moving times. They tend to be monolithic, siloed and complex, so changes are costly, time-consuming and high-risk. The latter issue is reflected in the highly public outages of some banks of late – even a relatively minor change can have unforeseen consequences for these fragile edifices.

The inflexibility inhibits the time to market for new products. Fintechs can often move much faster than banks so the traditional timeline of, say, six to eight months to design and launch a product means the opportunity has gone and the market has moved on by the time it comes to market.

The siloed architectures work against product innovation such as combining attributes from a loan and a current account to create a new offering. The batch nature of the systems is contrary to today’s real-time requirements, where customers want financial services at the moment they need them, increasingly embedded within e-commerce.

It is difficult to react quickly to the opportunities, threats and requirements of market and regulatory change. PSD2, for instance, by virtue of forcing banks to open up their payments infrastructure and customer data assets to third-parties, has proved a major headache for many banks.

Third-party core solutions are now relatively few in number, at least if you only consider those that still gain new sales. Natural wastage as well as the reduced choice that comes from mergers and acquisitions means that today fewer and fewer core systems gain new licence business – so there’s little choice.

They are functionally rich but stretch to millions of lines of often unstructured and poorly documented code and are based on legacy technology. In particular, they are unsuited to cloud deployment having been built in another era. It is telling that the mainstream traditional market leaders have very few customers on the cloud.

What can be done?

The banks’ back offices hinder digitalization and most expenditure is on maintenance, to ‘keep the lights on’ rather than on innovation, so what can be done?

The core systems market has been in need of disruptors, which gives banks – whether established or start-ups – a genuine choice of next generation players. A key nextgen attribute is development from the outset for cloud deployment. Mambu is one such disruptor and while there are other would-be contenders, they remain unproven.

A ‘big bang’ replacement is typically the route for tier three and four players but for others it might be a case of gradual replacement – so turning off applications on a phased basis as a new core is introduced or even setting up from scratch and then migrating parts of the business across to the new platform.

The number of banks that are selecting old core systems is becoming a trickle at a time when the need for much better banking operations has arguably never been greater. For that reason, this feels like a tipping point – a fascinating moment when transformation of the core is likely to be firmly back on the agenda of many banks. 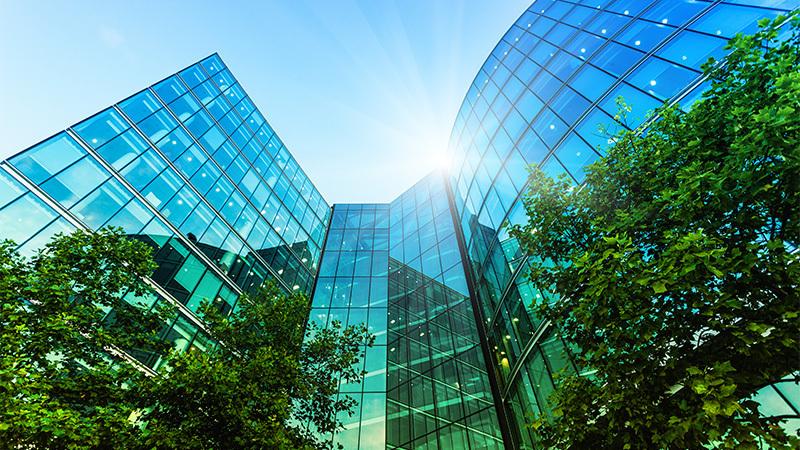