Skip to content
4 min read
Based in Berlin, Michael came back at Mambu after a five-months break. The hiatus helped him see the company through different eyes and understand how careers don't always move like an arrow, but like a boomerang. 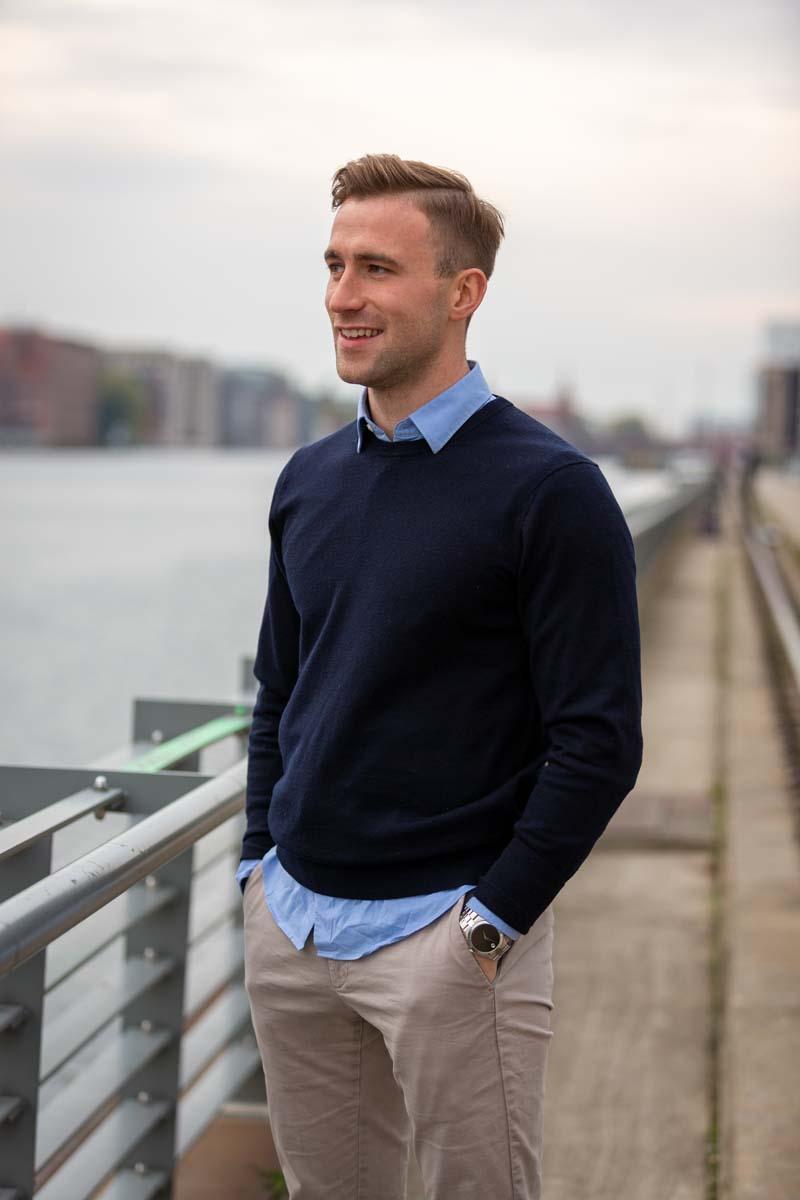 When Michael first joined Mambu in 2016, the feeling was that he was leaving behind the big corporate world, taking a new career path with Mambu. Back then, Mambu was a small Berlin-based startup with a headcount of only 30 people and a sales team of just four colleagues. Michael was new to it all: fintech, core banking, and Berlin, but what he saw was an opportunity. With Mambu he felt he could rewrite the future of financial services.

“We had about 50 to 100 inbound leads per week from institutions in various industries, who were interested in learning more about our platform - we really needed to make these deals happen."

As Mambu’s business grew, Michael’s role evolved and he went from generating and closing business deals, to being promoted to Senior Account Executive, and then quickly stepping in as Regional Sales Director - Nordics. It had been an incredible ride at an unbelievable speed, but by 2020 he felt he needed to explore new fields and he handed in his resignations:

“The decision to leave the company had nothing to do with Mambu per se. I needed perspective. I think that spending five years in one organisation can sometimes impair your vision and make you lose sight of the overall goals. As such, I chose to join a bank that was "in the family" - one with an innovative BaaS proposition.”

Stepping outside of the Mambuverse allowed Michael to better understand the company and see it from an 'outside-in' perspective.

“After I left, I realised how much work I had put into building Mambu up to where it was. Having been with the company for five years, I was so focused on my tasks that I didn't have the chance to step back and actually understand the scope of what had been created in that time period. We‘ve done amazing things, we’ve really changed the industry, we’ve made it a better place, and we have challenged the status quo at a global level.

I also realised that Mambu was nowhere close to reaching its peak of success. It was the beginning of a new chapter, one that could spearhead the company to new heights. It is the culture at Mambu that makes Mambu the success that it is. Our technology and solutions are of course key to providing great service to our customers, but it is the culture that ties all of this together." 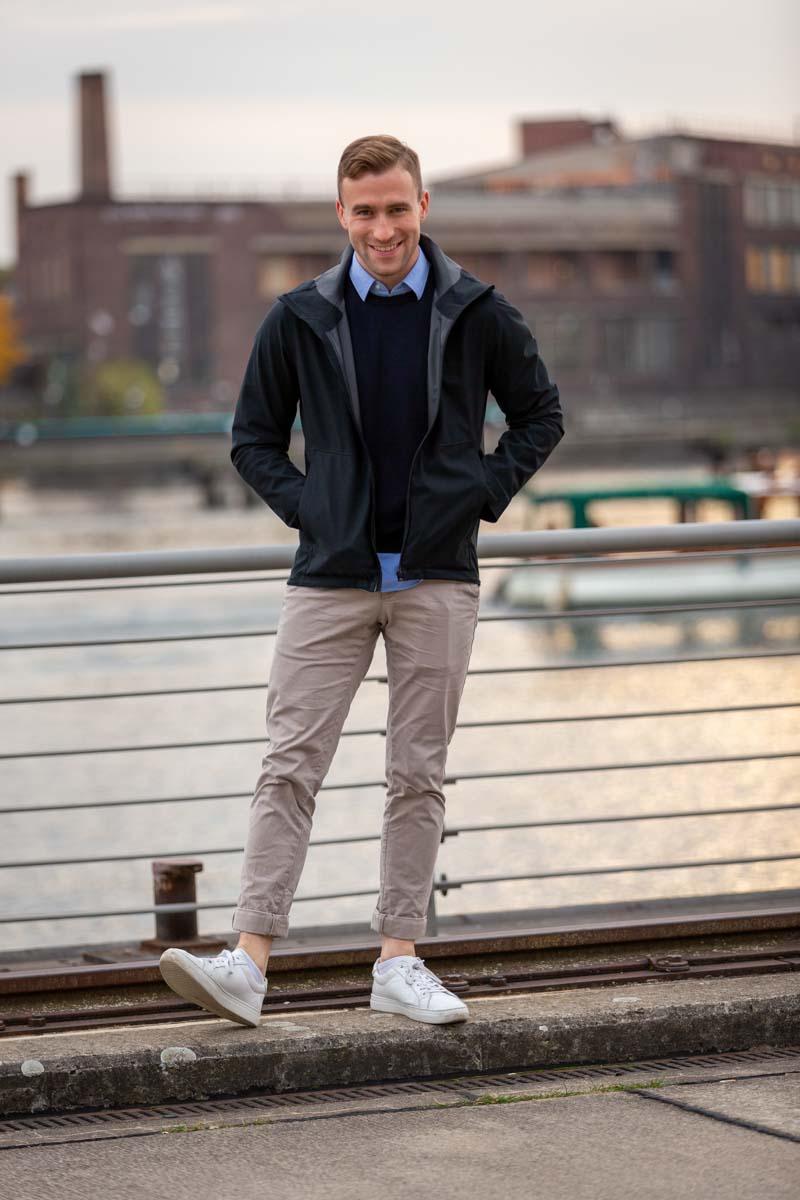 Only five months after his departure, Michael returned to Mambu with the certainty that this was the right place to fulfill his career path. Not only he’s happy to be back, but he’s also gratified to see that his decision to return can be a source of inspiration for other people as well.

“The welcome back I received from my colleagues was very endearing and further proved that I had made the right choice. Many colleagues wanted to hear my story, understand my thought process, and I like to think I was able to inspire a few others to challenge themselves and see things through a different lens."

Much has changed since Michael originally started at Mambu and due to last year's accelerated growth, a lot happened even in those brief five months when Michael was no longer part of the team. He recently stepped into a new adventure with the role of Director - Partner Commercialisation:

“My new role focuses on the strategic partnership side and is in line with my personal ambition of being able to leverage the knowledge of the past five years and help build a new global strategic consultancy & advisory division under Ben Snowman’s leadership. The role allows me to be part of the bigger picture - and make a bigger impact on a global scale. Mambu tomorrow will be a whole new Mambu from yesterday. And I get to help shape this - who wouldn’t be excited to see their baby finally go off to the real world?

Companies evolve along with people’s ambitions and career paths, and Michael's story reminds us that the perfect job fit is something that too can change and evolve over time, so when you leave a company that doesn’t necessarily close a door forever.