Skip to content
3 min read
Hundreds of new fintechs have launched over the past decade. The ones garnering the most attention were the digital banks that were fueled by daring entrepreneurs and venture capitalists who wanted to change banking. Why did some thrive and others flounder?

N26, or Number26 as it was known when it was founded in 2013, aimed to make banking easier and more transparent for millions around the world. By 2015, it had launched its products for the first time, unveiling their free N26 bank accounts and N26 Mastercards in Germany and Austria. With an evolving regulatory climate, cloud banking is becoming a real option in the industry, and a true game-changer for digital banks.

As regulators across Europe adjusted their stance on the cloud, this helped to inject impetus into the digital banking market across the region. Digital banks that had little or no legacy technology could take a digital-first approach by leveraging the agility and scalability of cloud and modern core banking platforms. This is exactly what N26 did.

Armed with a full European banking license from the European Central Bank, which they obtained in 2016, the bank took the conscious decision to build in the cloud. This move helped them stay agile and grow - quickly - to become a global bank with 5 million customers in 25 markets, in the space of just five years.

Informa found that N26 had three key differentiators when building the bank that helped elevate its approach:

Ability to scale and adapt to change.

Informa found that aside from being able to go to market quickly, there are certain aspects that are particularly important for these new banks like N26 in considering their approach to platform development.

N26 built and launched on a new platform in October 2016, shortly after obtaining their European banking license. It has since enabled N26 to achieve its goals, namely expansion across a number of European markets and significant growth in customer numbers and transactions.

To further understand how a focussed cloud approach helped N26 build the bank of the future, download the Informa enterprise case study How N26 Achieved Rapid Expansion With Mambu’s Cloud Banking Platform, which examines how N26 worked with Mambu to make the transition from newly-launched single-market entity to Europe’s first pan-regional mobile bank. 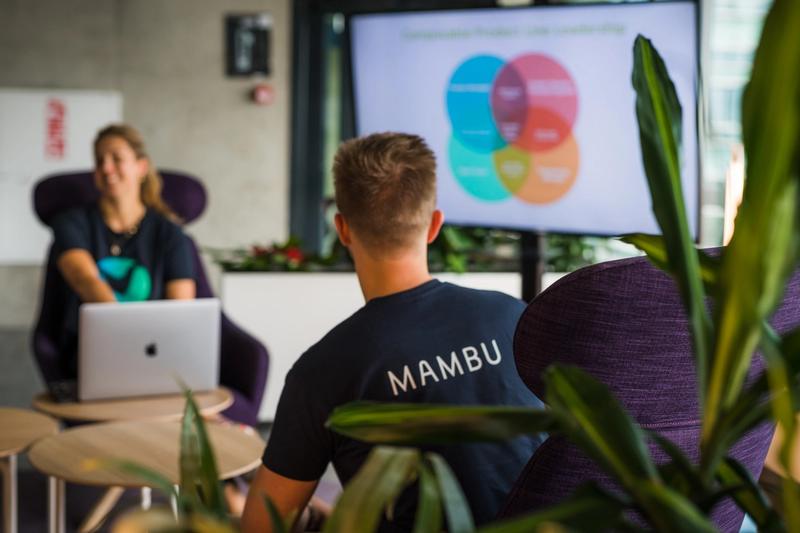