Skip to content
3 min read
MagnaCarta Communications recently released their Fintech Disruptors Research Report 2018 highlighting how the relationships between banks and fintechs are evolving, how the need for alternative business models is increasing and how partnerships are becoming more and more crucial.

The research reveals that the first phase of the fintech wave, characterised by recognition of the need for collaboration between ecosystem partners, is coming to an end and identifies two conflicting forces that need to be reconciled before the next phase can begin:

The report also gives further evidence of the growing humility across the financial services industry as both banks and the fintech community come to terms with the need to co-exist in the new ecosystem.

Some of the report's key findings include:

Changing course - matching scale with speed: 44% of bank respondents (compared to 30% in 2017) view the opportunity to create alternative business models as a primary driver to partner, up two places to fourth position from 2017.

Banks - turning the tanker: Enthusiasm for experimental innovation initiatives is subsiding. Banks are keen to work with fintechs to look the part but are increasingly focussed on internal transformation programmes.

Fintechs - the race for scale: Successful fintechs are rapidly gaining commercial confidence. Partnering with banks remains an essential ingredient to success, and is often at the core of their business model, as a means to scale and drive sales.

Resistance is futile. The irrepressible momentum toward open source, platform-centred delivery, dictates that success must rely on engaging with partners across the ecosystem. To that end, neither innovator nor institution can afford to abandon the progress they have made so far in bridging the differences between them. 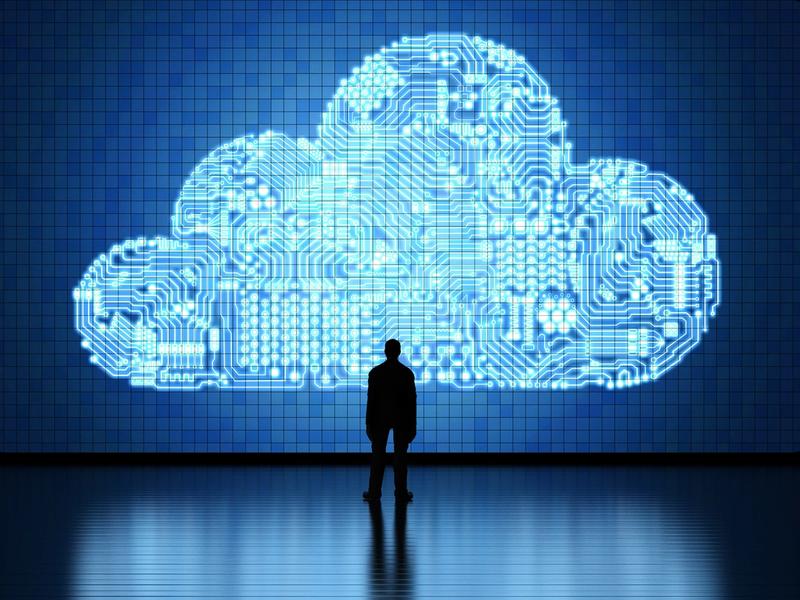